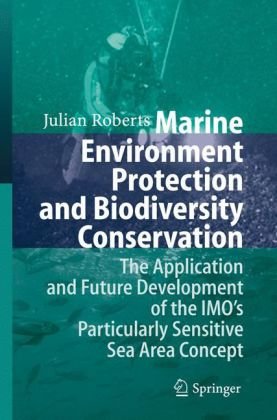 In the context of marine environment protection and biodiversity conservation, a
number of measures adopted by the International Maritime Organization (IMO)
can be viewed as implementing obligations and recommendations of the 1982 United Nations Convention on the Law of the Sea, Chapter 17 of Agenda 21 and the
1992 Convention on Biological Diversity respectively. Pre-eminent among these
measures is the particularly sensitive sea area (PSSA) concept; a tool that can be
applied in an integrated manner, irrespective of maritime jurisdictional boundaries. However, despite the potential benefits that PSSA designation can deliver,
recent practice both within the IMO and by individual member States, has considerably undermined confidence in this emerging